On arrival at the Kansai International Airport, I was swiftly picked up by a chauffeur in a private limousine. That was one of the main highlights of my trip and an indication of the extraordinary journey to come.

The journey from the airport to Hyatt Kyoto was a scenic one and a half hour ride. After a warm reception at the hotel lobby, I was shown to my suite, a garden facing room with modern and traditional amenities; imagine this: a bathroom with contemporary shower facilities plus a cypress wooden stool to sit on just like in the bathhouse or onsen. Kyoto is also known for its traditional okashi (Japanese sweets and snacks) and guests get to sample different sweets that are thoughtfully placed in the room daily.

There are countless temples within walking distance to my hotel and one of them is the Chishaku-in-temple, just a stone’s away from the Hyatt. Once I was back, I was greeted by the representative from both the hotel and the group. Following a brief explanation of my entire itinerary, our mini bus was waiting n the driveway, ready to send us to the Daikakuji Temple.

The temple was established in year 876 as a detached palace belonging to Emperor Saga. Following his death, his daughter renovated the palace into Daikakuji temple and appointed her son as the first chief priest. The artificial lake in the temple, Osawa pond, is the oldest and one of the most beautiful lakes in Japan that was created during Haian Period.

Second day in Kyoto, I was looking forward to staying at Hiiragiya Ryokan, one of the most prestigious ryokans in Kyoto. Unlike some of the ryokans with natural onsen (hot spring), thre is no onsen in this part of Kyoto. But what more than makes up for the absence of the onsen was the sincere hospitality shown by each staff member from the ryokan, including the okami-san (manageress of the ryokan) and the delicious kaiseki dinner that was meticulously prepared by the chef.

Being the ever considerate host, whenever one books a room with a ryokan, it is likely that you will be asked about your dietary preferences; whether there is any food that you can’t take and they will then customise the menu according to your liking. And it goes without saying that The Ryokan Collection has already taken down all my order and passed it on to Hiiragiya Ryokan.

Hiiragiya Ryokan comprises of two parts; the old building and the annex building that was completed in recent years. The new building comprises of only 17 rooms and each room is designed with a different theme. I was assigned to a room with a leaf theme. Using ingenious architecture and a strong interior sense, leaf shaped light beams is projected on the wall. 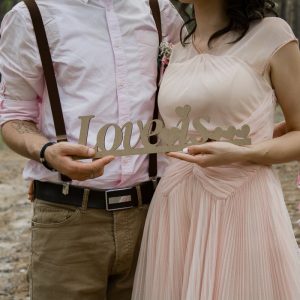 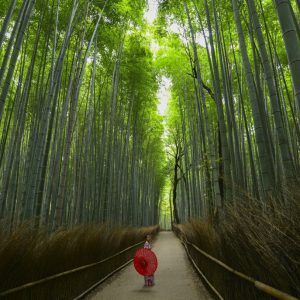