Along a scenic coastal road and fishing village, Seopji-koji comes into view. Overlooking its hill are fascinating sea views of clear blue waters and a standing rock as tall as 30 meters. This fascinating location has become a hot tourist site after the hit TV series “All In” was shot here.

Yongduam Rock comprises of a group of rocks that come in the shape of a dragon’s head. Legend has it that there was a dragon that got shot by a god in Mt. Halla when it came to steal a jade ball. The injured dragon never escaped as it was locked permanently when it stared into the sky.

Surrounded by cliffs, rock formations and flat plains of nearby Wado and Jisilido islands, Chagwido is an impressive island. There is a famour General’s Rock there that adds to its magnificence. Popular for fishing, its waters are filled with an abundance of fish throughout the year.

Touted as the most beautiful island, this is where you can find coral sanded beach, traditional women divers and the most number of scenic spots on any island in Korea. Interesting rock formations include the “Lion Rock” which resembles the head of a lion from a distance.

Spring is one of the most popular seasons in Jeju. It is a colourful season where flowers blosoom and things come alive. In mid-March, the Cherry Blossoms on Jeju provide a spectacular sight when they go into full bloom.

Shine Like A Star in Your Very Own “Love Story”

How Your Veil Talks… 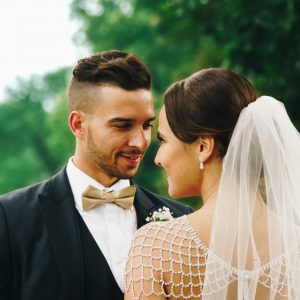 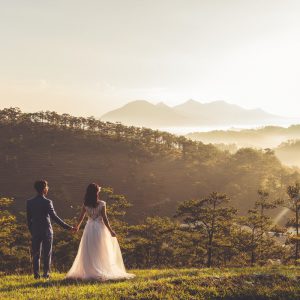 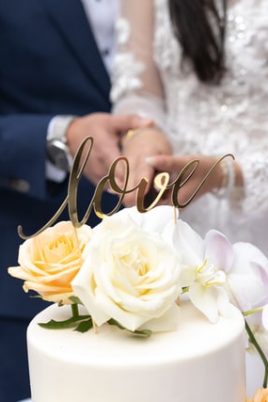 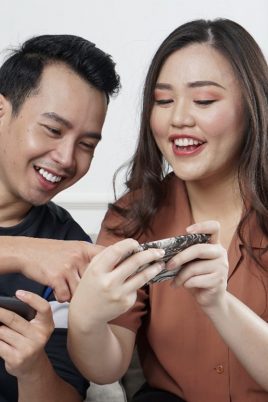